Amongst our friends, family and loyal patrons who we consider our favorite VIP’s, Mazza’s has hosted several celebrity guests through the decades including professional athletes, entertainers, politicians and 40th President of the United States:

Click on the image or the arrows to scroll through the gallery. 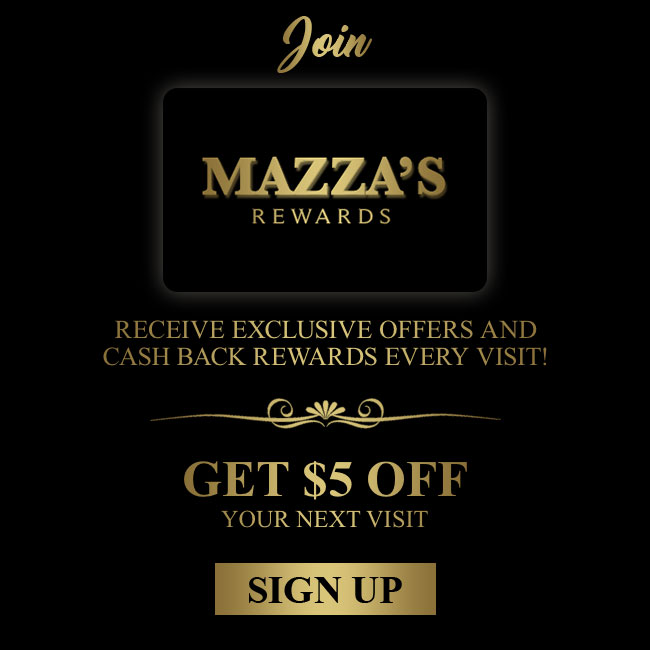