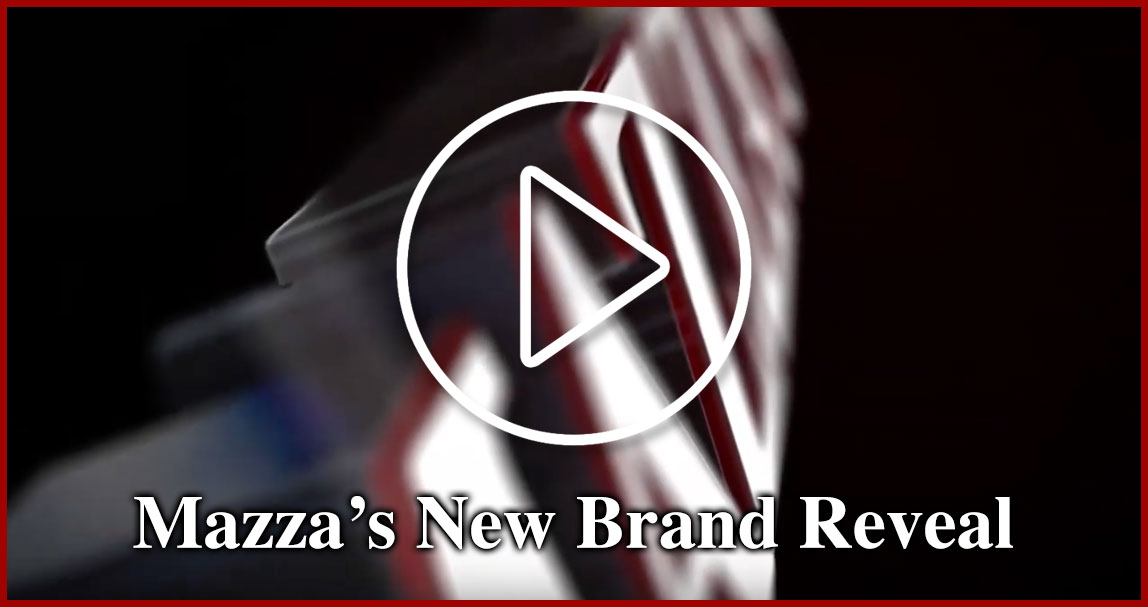 Our story begins with the oldest son of Italian immigrants Salvatore and Rosa Mazza.

From the time he was a boy, Joe Mazza sought to stay out of the coal mines of Clarksburg, West Virginia by becoming a businessman. It was during Joe’s time in New York as a supervisor at a mattress corporation that Joe made an astonishing discovery: the fast-paced, high-energy world of the restaurant business. In 1939, Joe found his restaurant in Mount Vernon, Ohio.

“Curly” Makis’ New York Lunch located at 204 West High Street would give Joe his first opportunity at the restaurant business. The door connecting the restaurant to the bus terminal gave Joe the name of his first venture. Mazza’s Terminal Cafe would open with 10 stools and four booths. On Joe’s first night, he netted $35. By years end, his sales eclipsed $900.

1945 would not only bring Joe to a new location at 214 West High Street, but it would also bring the return of 4 of Joe’s brothers from World War II. John, Tony, Frank and Albert joined the family business with John serving as host, Tony working as a meat cutter and Frank behind the bar. Albert “Babe” Mazza would fill in periodically between his stints in the Columbus Professional Basketball League.  Joe’s oldest son, “Jo-Jo”, would later join the crew creating raucous lounge atmosphere with his legendary storytelling.

Following Joe Mazza’s retirement in 1979, the torch was passed to Joe’s youngest son Mike. Mike Mazza brought a passion for customer service and casual dining atmosphere to the then second generation restaurant. His enthusiasm for drag racing is on display at Mazza’s, as are his NHRA 6 National Event Championship Trophies.

After a decade, in 2018 Travis, Mike and Tony Mazza, the grandsons of founder Joe Mazza, welcome you and your families to Mazza’s, Established 1939. 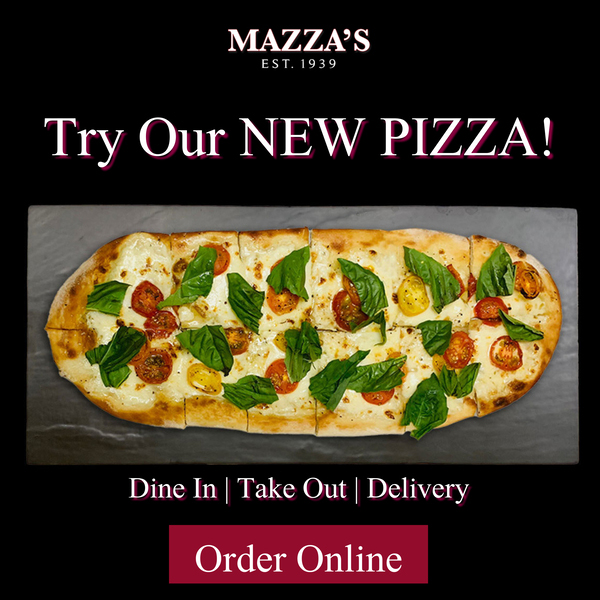